Roof Repair or Replace: Which Should You Do? 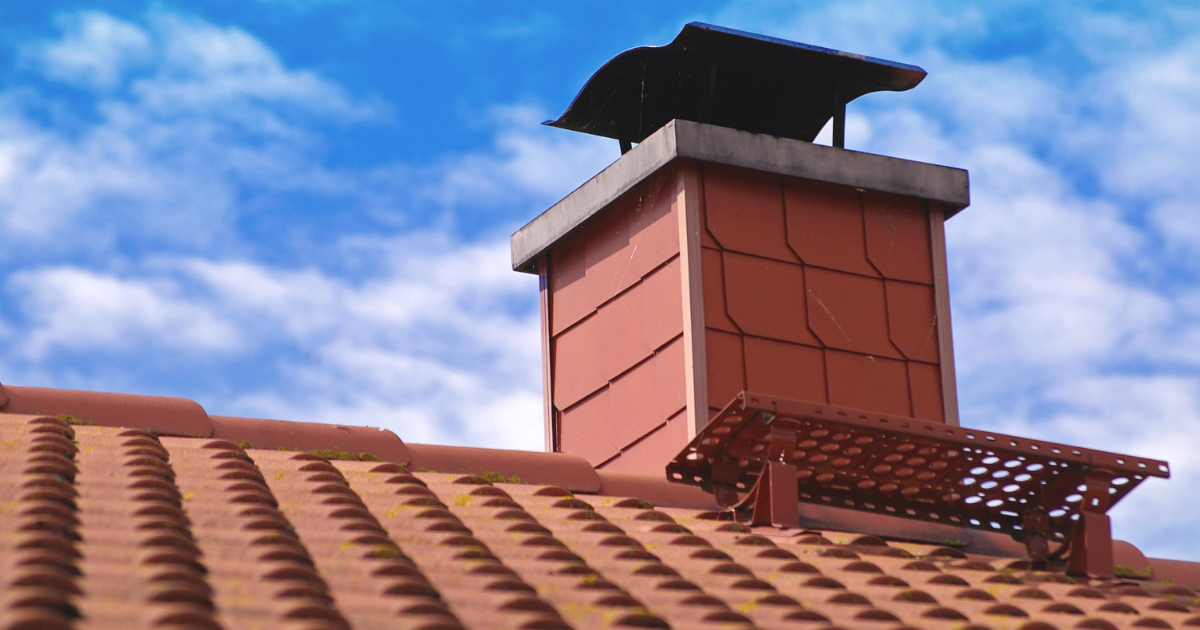 Do you need roof repair? Being proactive around the home means tackling issues before they begin rather than waiting for disaster to strike. If you’re thankful for the roof over your head, you should know that while it’s built to stand up to tough weather conditions and harsh elements, it’s not impervious to damage; ensuring it’s in good standing now will mean you won’t be surprised by a leak or worse later. If you do find that your roof is in need of some TLC but aren’t sure what the best course of action is, you might be surprised to know you’ve got a few options.

One of the easiest repairs that can be made to your roof is the replacement of shingles. High winds and wicked weather conditions can lead to lost shingles over time but they’re actually integral to your roof’s protection.

If the odd shingle has come loose from your roof and blown away, replacing it is an easy job. In many cases, this is just the result of harsh weather and not indicative of more extensive damage. In fact, many homeowners likely already have a box of replacement shingles from when their home was built that already matches the ones on the roof. If they’ve been exposed to the elements for some time, however, they may no longer be the perfect match aesthetically.

If you’ve lost more than a few shingles, it may be time to get a professional in to inspect your roof before moving along with any kind of repairs. A roofing expert will help determine if lost shingles can be boiled down to a single incident or a result of more extensive damage. If large repairs need to be done, simply replacing the shingles won’t protect your roof or home for very long before noticeable signs begin to show elsewhere.

Somewhere between replacing individual shingles and replacing your entire roof, patches can be made to damaged areas in order to prevent further damage from occurring.

If damage that’s causing a leak is limited to a small, single area, patching that part of the roof may be a good idea. It’s certainly less expensive than doing a complete roof repair or replacement and it will provide much more protection than simply lay new shingles over the area. For those with the know-how, it might also be something they can tackle themselves.

The problem many homeowners face when considering a patch job is that a roof exhibiting signs of damage, even in one seemingly isolated area, likely has more going on than meets the eye. An inspection of your roof should probably be done at this point, even if just to rule out further damage. In the event that a patch job is sufficient, you’ll also have to deal with the likelihood that it will be unsightly and not aesthetically pleasing; in order to properly seal off damaged areas, the patch must be bigger than the damage itself, meaning you’ll be left with a large portion that looks out of place.

If your roof is showing signs of damage beyond repair, it may be time for an entirely new one. While it is the most expensive upfront of the three options, you might find that it’s actually the most cost-effective over time and will certainly be the most protective to your home.

Water damage is the most alarming evidence to suggest that your roof needs replacing. Once water begins to seep beneath the shingles, its next stop is inside your home. Not only does this leads to serious damage but it can also lead to health issues, like poor air quality caused by mould and mildew. If your area has recently faced a natural disaster, that may also be a good time to assess the state of your roof. Any signs of sagging or disrepair from ageing should also signal that a new roof is in your future.

If you can perform a roof repair by one of the above methods without affecting the integrity of the entire roof, you may be able to get away with keeping your roof for another few years. If you’re experiencing issues from your roof that are beginning to affect the quality of your home, however, chances are you’ll need to have a professional look at your roof. Especially in an older roof, signs of ageing and damage are the tip of the iceberg and it’s better to tackle it at this stage than when it’s even worse.

Reroofing Over Your Existing Roof

If you’ve determined that a completely new roof is what your home needs, the decision between roofing over the existing one or replacing it entirely will have to be made at some point during the process. For those considering this option, it’s important to note that weight regulations in most areas state that a roof can only be reroofed once before it has to be torn off completely and redone; hundreds of shingles, though seemingly thin, can add a ton of weight to your roof and are a threat to the safety of your home.

If you’re simply considering the better option in terms of cost, roofing over your existing roof may be cheaper upfront but will cost more in the event you need to replace your roof again in the future; doing it right the first time will go a long way.

There’s more than one way to tackle a roof repair but each one is designed to address a certain level of damage that not all can fix. Just like a simple shingle replacement can’t stop leaks from coming in, patching a hole in your roof won’t fix sagging and damage done over an extended period of time. A complete roof replacement is quite an undertaking but for experienced carpenters and roofers, it may be a job they can handle.

But for all levels of repair, consulting with professionals, like those at Build It Yourself, will help you address every aspect of the project, so you can get it done as efficiently and effectively as possible. BIY covers the essentials and creates a step-by-step plan of action that includes cost management, building materials, structural drawings and more. Each tailored to your needs, you’ll have the resources to get the job done right and within your budget, whether it’s replacing your roof or something else entirely.

This website uses cookies to improve your experience while you navigate through the website. Out of these, the cookies that are categorized as necessary are stored on your browser as they are essential for the working of basic functionalities of the website. We also use third-party cookies that help us analyze and understand how you use this website. These cookies will be stored in your browser only with your consent. You also have the option to opt-out of these cookies. But opting out of some of these cookies may affect your browsing experience.
Necessary Always Enabled
Necessary cookies are absolutely essential for the website to function properly. This category only includes cookies that ensures basic functionalities and security features of the website. These cookies do not store any personal information.
Non-necessary
Any cookies that may not be particularly necessary for the website to function and is used specifically to collect user personal data via analytics, ads, other embedded contents are termed as non-necessary cookies. It is mandatory to procure user consent prior to running these cookies on your website.
SAVE & ACCEPT