"Design And Build" And Your Home Extension: How It Works For You 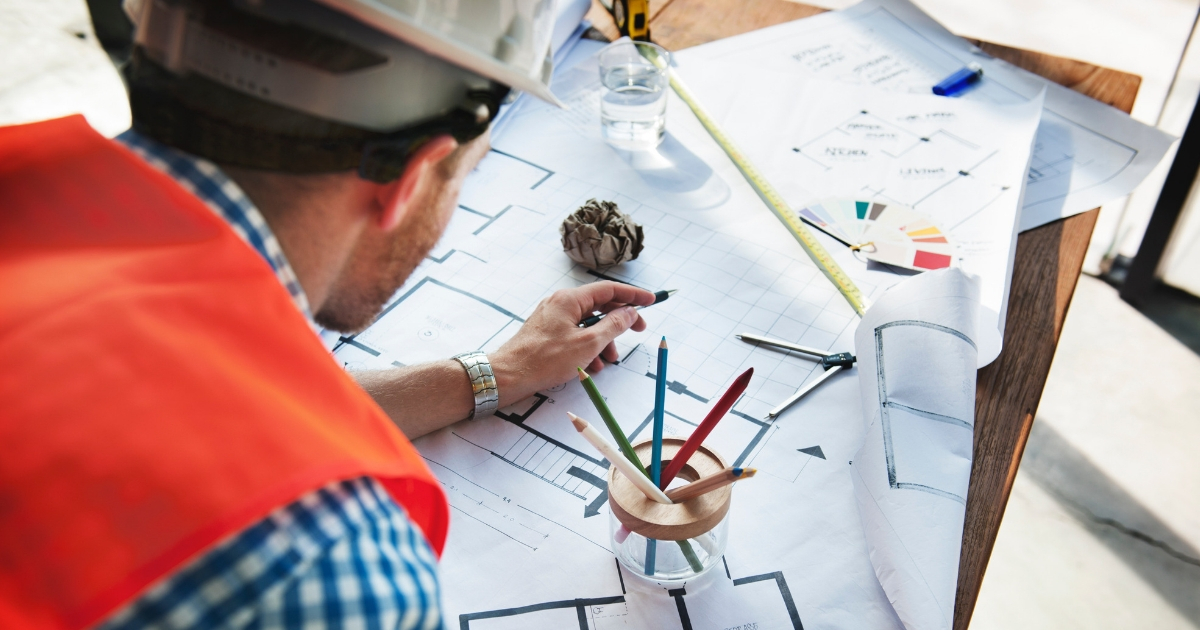 Planning your own home extension project? You may have come across the term “Design and Build” before and wondered what it’s all about. It’s easy to explain what it is not. Consider a conventional tale of construction woe, with designers, architects and planners in an office creating a blueprint which is then handed over to a building company to implement. Sub-contractors hired by both parties may also be involved. Put it all together and you have the potential for a dozen stereotypical TV sitcoms filled with misunderstandings and delays.

Why does that happen?

Mainly because problems arising from the traditional approach, in which two organisations are involved, a design company and a building contractor, result from poor communication. It’s not necessarily anyone’s fault, simply that everyone involved has their own responsibilities and priorities. They don’t always know what’s going on at the desk of a key player in another company. Scheduling meetings takes time and getting everyone’s diary organised can be a nightmare.

So, often through a series of relatively small communication issues, that’s what your dream extension turns into as well – a nightmare. There’s a technical term for issues arising when you employ two organisations – it’s called the liability gap. Yeah, it’s funny enough on the telly, but not so great in real life.

Design and build services bring all the expertise together in a single organisation. That’s how the process is defined, both nationally and internationally. It’s a method of project delivery in which both design and construction services are provided under a contract with a single entity.

That means all the design and building expertise is within one company and often under one roof. There’s no more room for arguing over which aspect was under the care of whose contract. By definition, if there’s more than one contract, it isn’t design-build.

Why design-build is the future

The design and build approach is taking market share in construction services across the globe. It already has over 40 percent of the market in the USA and is still rising. That’s across all sectors – public and private.

It’s rapidly gaining ground there over more traditional forms of project delivery such as Design-Bid-Build (DBB) and Multi-Prime (MP), both of which involve multiple contractors.

The reason for this is simple: design-build works. It’s not simply that combining skills in a single entity is more efficient. Evidence suggests that design and build oriented companies create strong teams with a focus on successful project delivery.

It’s perhaps as much a psychological and social process as a practical one. When teams are part of one organisation, based in the same building and even perhaps working at neighbouring desks, that key component for success, communication, has high priority. Team members are valued both for their individual expertise and the way that their knowledge complements that of other members of staff.

This naturally leads to a more horizontal, egalitarian work flow than in a hierarchical structure. Everyone works together. The person they’re all working for is you, the client.

What about costs, though?

Design and build has been around for a long time and so there have been ample opportunities to analyse how cost-effective it is. Since design-build is our speciality, we’re pretty pleased about the fact that one study, comparing design-build results from 20 years ago with current BIY projects, confirmed that design-build still delivers the best project performance in terms of cost.

Why should that be? It’s mainly because research shows that design and build projects are delivered 13% to 36% faster through the construction phase and a staggering 61% to 102% faster from design to completion when compared with traditional project approaches. And there is more!

A key part of project management of a self-build is arranging materials that have a long lead time, like windows and doors, to lining up trades in the correct order. We develop this schedule for you, so your self build is managed in an efficient and cost effective manner. (If you need more details read Project Management section on Our Services page )

And what is the result?

We’ve produced a breakdown of potential savings for you here.

It’s probably useful to have a summary of the key points at this stage so here they are:

Design-build and your home extension

Design and build differs from the conventional approach to construction in that there’s no potential for a tug-of-war of individual skills and interests. Everyone is a member of a single team that’s working on your behalf. “Team You,” in fact. Since you’re taking the leading role, there’s already a seat for you at the design table. Why not give us a call so that our design and build services can make your home extension ideas become reality?